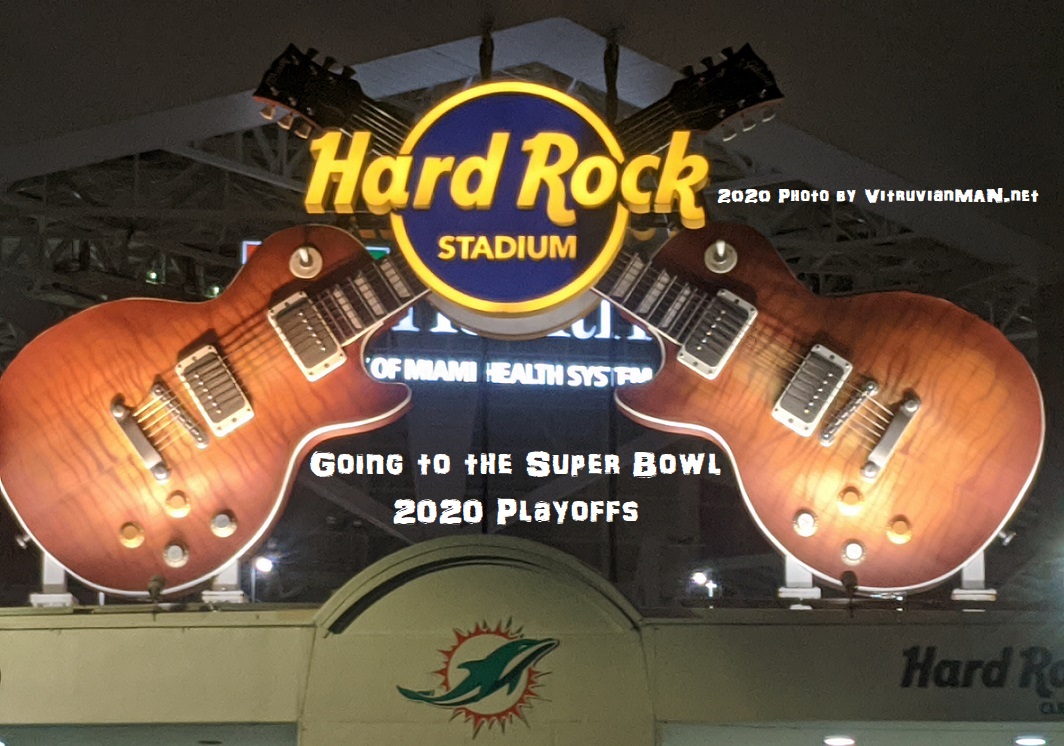 GOING TO THE SUPER BOWL 2020 PLAYOFFS

Super Bowl: Go Super Bowl, and 100 years of the “NFL. And 54 years of going to the Super Bowl to Miami FLA. The 54th Super Bowl will be played on February 2, 2020 at the Hard Rock Stadium in Miami Dade County. In the City of Miami Gardens. The city of Miami spent millions, and has helped many locals take advantage of the Big Game”.”

The Road to “Super Bowl 2020” will be the 100 year celebration of NFL History. “When is the 54th Super Bowl LIV”. The MIA SB LIV will be played on February 2, 202). The Hosting Committee is #miasbliv for 2020. The #NFL should be proud to have kept an organization together for 100 years. And getting better, and learning about their players, the fans, and all their partners, to better the Game, and the experience of “Going to the Super Bowl”.

Whatever NFL Team out of these top contenders. Remember, NFL stands for Not For Long out in the Streets of all NFL franchises. Just go ask the Patriots, about the Miami Dolphins!

We wish all these gridiron battlers the best. If we could ask any of the teams’ players. One Question. Who do you go to sleep before the next chapter of “Going to the Playoffs”. How do you sleep the night before?

Welcome to the #Superbowl; also known as #Superbowl54 and #SuperbowlLIV. And Honorable mention to Nike “QB Colin Kaepernick” or @Kaepernick7 and #kaepernick7 not many will ever understand Dignity. And what you had to do, to what you felt had to be done. Even if it means, never playing football again! Remember, Mr. #7! Nobody, will ever, or can never, take your Integrity!

This makes you my #HERO! – Marcus Giavanni