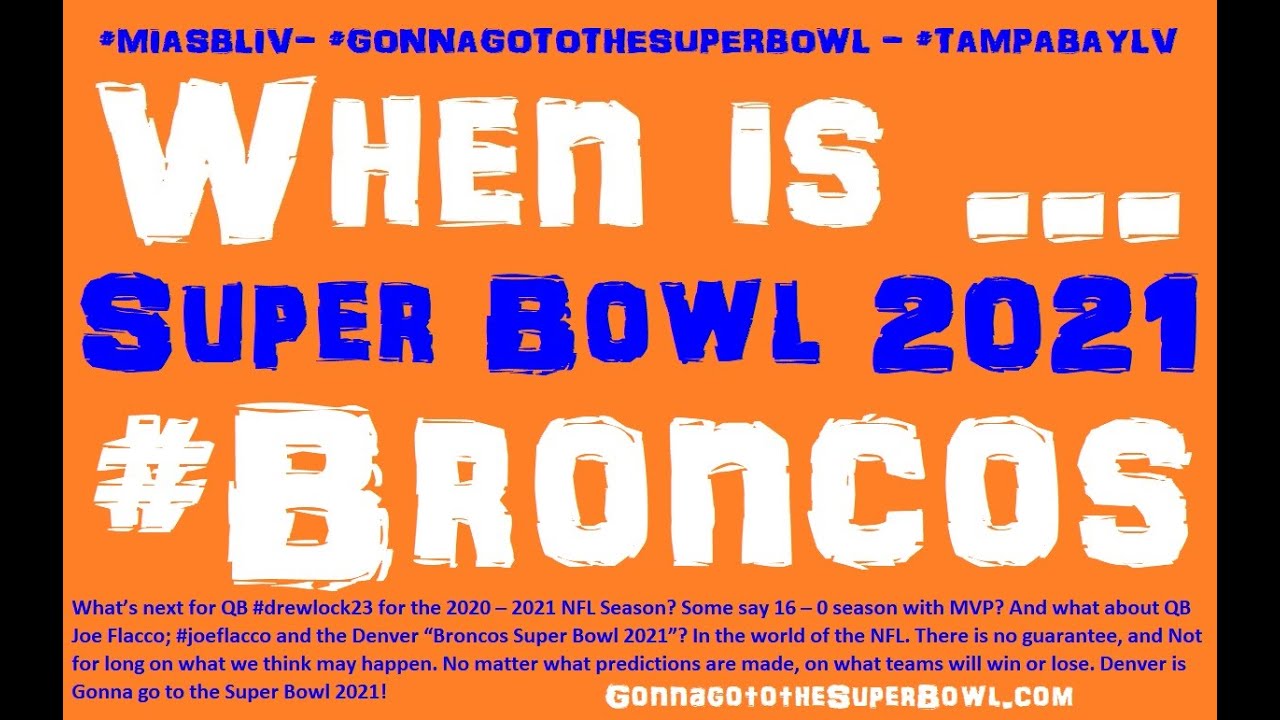 This Denver Broncos Fan has heard so many negative things about the “Denver Broncos” from the time they picked “Coach Vic Fangio” January 10, 2019 source http://www.nfl.com/news/story/0ap3000001009180/article/denver-broncos-hire-vic-fangio-as-head-coach and even the internet gods had chosen “Big Mike McCarthy” but know “Coach Mike McCarthy is now the head Coach for the Dallas Cowboys.

So, the fans, and the gods will have to focus back to the reality of the current coach and their star QB “Drew Lock” as Denver Broncos Starting QB. And the QB that turned the entire Denver Broncos team to a 7 and 9 season. And saved the Broncos legacy, and John Elway’s job; some sources say.

What’s next for QB #drewlock23 for the 2020 – 2021 NFL Season? Some say 16 – 0 season with MVP? And what about QB Joe Flacco; #joeflacco and the Denver “Broncos Super Bowl 2021”? In the world of the NFL. There is no guarantee, and Not for long on what we think may happen. No matter what predictions are made, on what teams will win or lose. Denver is Gonna go to the Super Bowl 2021!

One thing for sure, you can’t factor in human emotions! Just go ask the Patriots; loss to Miami!

These NFL Divisional Round Playoffs are the games to the AFC against NFC Championships, leading to who is “Gonna go to the Super Bowl” to be played on 02/02/2020 at the Hard Rock Stadium for the Show of a Lifetime. – Super Bowl Freak